Why is it that so many women are dealing with men that cheat and getting upset with the women they cheat with? Let me just say that I have been on the receiving end of a man that cheats and the woman he cheat with knowing about me. So I can completely understand the anger and hurt that comes along with it. I have grown over the past four years and have learned that I was at fault just as much as the two who were doing me wrong.

Let’s look at how all of this is related to fear and low self esteem. For one, when we find out that our mate has cheated on us, we have several choices to make. A. Leave, B. Go & find the woman and confront her and stay, C. Stay and watch his every move.

Now when you look at the choices most women will pick (A) because our first instinct tells us ‘I wouldn’t stay with a cheater’ but sadly in all reality most do. The answers that many women have chosen are B or C and sometimes both.

We are living in times where we as women having given up our power that we possess over men and allowed them to take who we really are and treat us like door mats. I have heard this question asked over and over “Are there any good men left?” The answer to this question is yes, it is if we as women put our feet down and create them. Let’s look back at the first paragraph and find out how everyone’s at fault when a man cheats and the woman decides to stay after the fact.

1. When the woman who is dealing with a man that is already in a relationship she is operating in low self esteem. She is allowing a man to give her part time affection, setting herself up to be put in the same situation the man is putting his main girl or wife in, and she is causing division among her and other women. She is enabling the man to continue with his disrespectful behavior. (Karma is real and if you don’t believe whatever you sow, you shall reap then I feel sorry for you.)

2. The woman who decides to stay is enabling the man to continue with his disrespectful behavior. Because she is dealing with fear of rejection, or being alone, she chooses to stay and tolerate a cheater. This is low self esteem. She too is causing division among herself and other women. She has set the foundation of she will never leave me as long what he did to keep her from leaving the first time he does it again.

3. The man is at fault because he has no morals or respect for his self or the women he deals with and is putting everyone involved at risk for something called HIV/AIDS. Or if messing with the right woman is setting someone up to be killed. He also deals with low self esteem.

Women we have become so catty with each other that it is sad. We blame each other for what men are doing and we want to fight, call each other out of our names, roll eyes, and spread lies. Yes, we should blame each other because every time we allow men to do what they do without putting our foot down, we disrespect each other and allow a man to live a boy’s life.

Women have replaced real love with gifts, money, sex, and void words of sentiments. The same thing he is doing for you he is and have done for other women. Nine times out of ten you are not the first and you will not be the last. Men know most women are materialist and love nice things. Others love to feel like they are loved and will settle for lust filled sex, hugs and hand holding, trips to the beach, voided words of I love you, and the famous trip to his mama’s house. Believe me when I say this his mother is not ignorant of what he is doing and as soon as you leave the picture she will treat the next victim the same as she treats you. (MOTHERS STOP TOLERATING YOUR SONS TREATING WOMEN LIKE TRASH)

Women if we leave the first time we find out he cheated then we have kept our power. We can’t control what he does, but we can control how he treats us. If it’s meant to be he will work his butt off to get you back. If it’s not you will see the real him and after the first couple of calls and pleading for you, come back, he will stop and move on to the next. Separation will make a person realize if they want what they have or not. When you deal with fear of the later part you will never leave or you take him right back after the first two calls. He didn’t work to keep you, and he didn’t work to get you back. What does that say about you.

Women if we come across a man that is in a relationship and we know before we go out with him tell him like it is. Don’t give him the time of day because he has shown you his true character. The famous line that all men use is ‘It’s not working out, we are on the verge of splitting up’ or ‘I am only there for my kids.’ Don’t fall for it because the relationship I was in he was telling her the same thing. In reality we were still sleeping together and when I said I was moving because I was tired of living like that he still was trying to move with me. And till this day he says I broke up our family. This is just a line he uses to get women to understand why he goes home every night to her and never stays the night with you. If you find out that he is in a relationship after the fact of you too dating then still put your foot down and leave that man alone. Your whole relationship is a lie and the feelings you feel are not for that real man, but the character he played in the game he played on you.

The more women start to do this the more this will pull the real man out of these men who have yet to grow up.

I will continue to post on this subject as God allows me, but please post your comments.

3 thoughts on “WOMEN PUT YOUR FOOT DOWN” 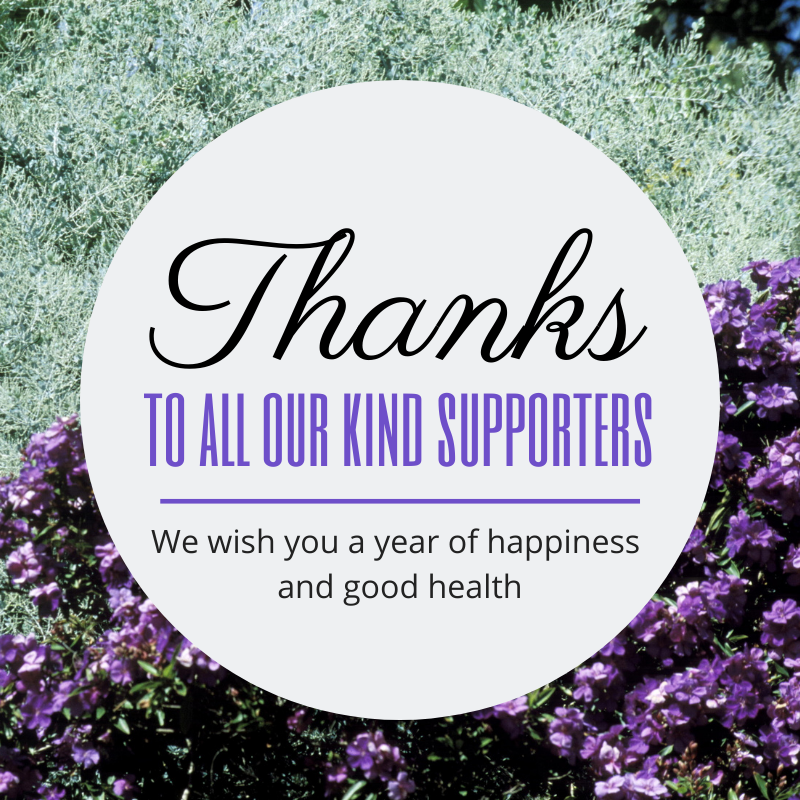 Thank you for supporting our ministry efforts. We pray that you are blessed with an increase in every area of your life.

Tea Cup For The Soul

Tea Cup For The Soul